Choose the recording room with the acoustics that best suit your sound.

Mastering for Spotify, iTunes and Vinyl.

Artwork for CD and Vinyl

We design and produce the graphics of a musical album, from the concept to the print executives.

We design and produce the graphics of a musical album, from the concept to the print executives.

CD and Vinyl Printing and Duplication

CD and Vinyl Printing with Standard or Custom Package.

We make artworks and print executives. Fast and tracked deliveries.

FREE YOUR CREATIVITY, WE’LL TAKE CARE OF THE REST

We coordinate every technical phase in the studio to get the best quality at the best price.

A selection of recording studios to manage the different artistic needs in sound research and production process.

Our studios in Rome, Milan, Trevisoand Torinoare all equipped with latest generation Protools HD systems, analog outboard and a wide selection of microphones.

In our studios it’s possible to mix on analog Neve, Solid State Logic, Soundcraftconsoles or mix In The Box (ITB) with Protools HD.

Two different ways to answer every production or budget request.

The choice of a way rather than another may depend on many factors such as the research for a particular timbre (in the case of Mixing on the Console) or to have the maximum possible versatility in recall (Mix ITB – In The Box).

Beyond the choice of production, our technical staff is prepared to always guarantee the maximum quality result.

OUR RECORDING STUDIOS – In Summary 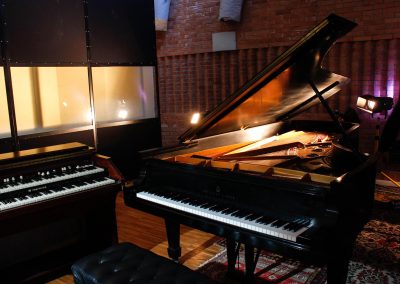 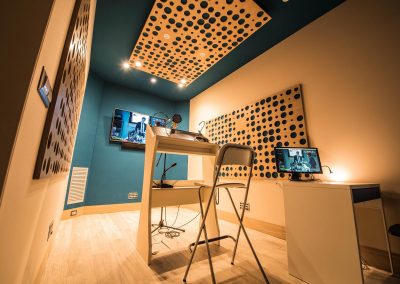 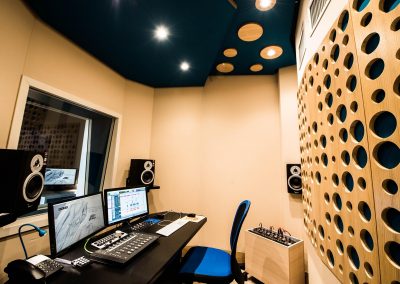 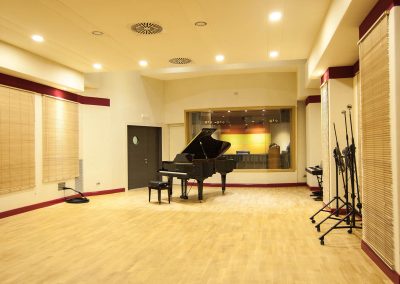 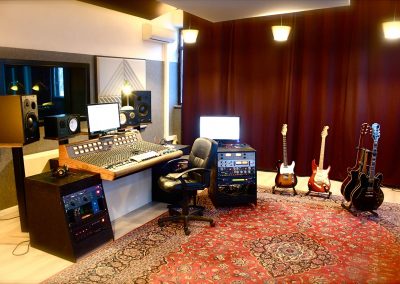 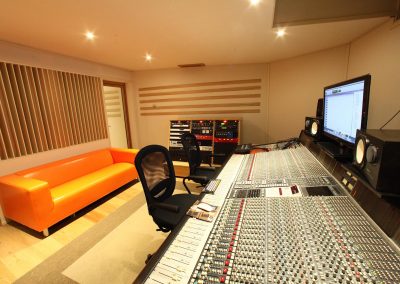 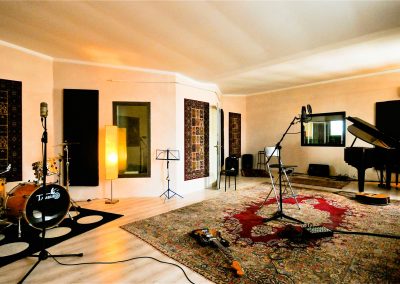 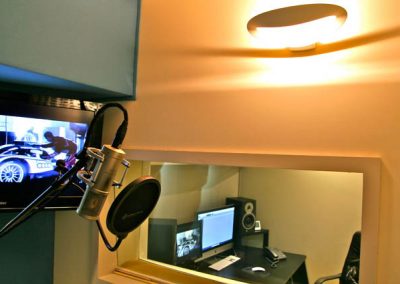 Masteringa song or an album is an extremely important step in a music production, especially if the project will be published on multiple media or platforms, e.g. Vinyland Spotifyor iTunes.

Our Mastering studios are equipped with the best analog outboards (Maselec, Thermionic Culture, Manley, Focusrite and many others) and Multiple listening monitors to check the final result in different listening conditions.

With our solutions for Mastering it is possible to finalize entire albums or even single tracks:

Choosing our online services means having a huge advantage: enjoying the same quality of our Attended Mastering service at at a more advantageous price.

ARTWORKS Picture is the first contact with the listener

Representing the multiple facets of an ideain a CD cover or a Spotify thumbnail and the soul of an artist is a one of the most exciting challengesin making an album artwork.

Our creative staff is available to create a winning and original graphic concept , perfectly coherent with the sound of the album.

The artwork will be declined in the formats necessary for the artist’s communication on social profiles, on the web, in concerts and in press releases.

Graphic declination for events and Social

An extra boost to the musical message

Videoclip has always amplified the message strength of a music single, enhancing, through the images, the atmospheres created by the instruments, the poetry of the lyrics and the artist’s story.

Milk offers a video production staff made up of directors, cinematographers, operators, costume designers, make-up artists and extras, ready to respond to any kind of technical and artistic request.

CD, DVDand Vinyl printing and duplication Service for small and large print runs with a minimum order of 500 copies for each media type.

Our staff will take care of the S.i.a.e. Documents Management and quality control of the Audio Master File and the print executives before sending them to the production.

Among our printing and industrial duplication services we offer:

Use our form and describe your need, we will be happy to offer you our best support.

We can offer much more

We have a solution for every need

Proud to have provided music and voices to:

This website uses cookies to improve your experience while you navigate through the website. Out of these cookies, the cookies that are categorized as necessary are stored on your browser as they are essential for the working of the basic functionalities of the website. We also use third-party cookies that help us analyze and understand how you use this website, to store user preferences and provide you with content and advertisements that are relevant. Such cookies will be stored on your browser but only upon procuring consent.

You will also have the option to opt-out of these cookies should you want to. But opting out of some of these cookies may have an effect on your browsing experience as per the descriptions elucidated against the respective categories below.
Necessary Always Enabled

This is an necessary category.